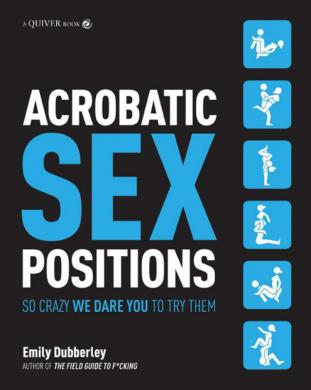 Acrobatic Sex Positions So Crazy We Dare You to Try Them Book by Emily Dubberley. Acrobatic Sex Positions brings exciting twists and turns to 69 sex positions so wild you almost will not believe them. Not for the timid, these positions challenge flexibility and stamina and will get readers head over heels, as well as sideways and upside down to facilitate deep penetration, hit multiple hot spots, and yield amazing orgasms. Stairway to Heaven: A sexy intercourse position where she stands one step above him on the staircase. He enters her from behind and lifts and folds her legs back and around his waist giving her amazing G-spot stimulation. Over the Rainbow: His palms and feet are flat on the floor with his body arched. She is draped over his body, her back following the same bend as his, her feet resting on his chest. From the side, their bodies form an arc-shaped rainbow. The rush of blood to the head makes this demanding position even more thrilling and intense. The Pretzel: He stands upright, and penetrates her in rear-entry position. He supports her waist while she pushes her arms back and raises her legs until she can grasp her ankles with her hands, as in the bow yoga position. Once she is in place, the grip of her thighs should be enough to support her. He can keep one arm wrapped around her waist for added support; the other is free to stimulate her breasts and clitoris. The ultra-tight penetration means more stimulation for him and an ultimate filled-up feeling for her. About the author: Emily Dubberley is a British author and journalist specializing in sex and relationships. Dubberley is the founding editor of Scarlet, a sex magazine for women that launched in September 2004. She has written for numerous publications including More, New Woman, Elle, Men's Health, Forum, The Guardian, Penthouse, The Star, and Glamour. She wrote the four most recent Lovers' Guide videos, edited the Lovers' Guide magazine Format: Paperback, 144 Pages. Item: 199863. ISBN: 9781592335374. Publisher: Quiver. 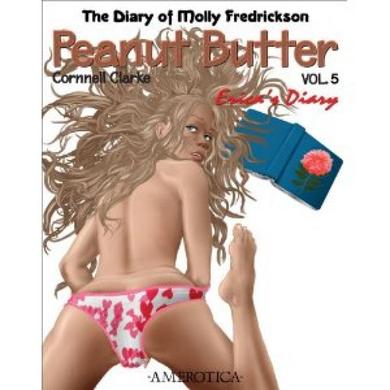 Peanut Butter #05 In this latest installment in the chronicles of Molly Frederickson, the sexually adventurous college student discovers that her best friend Erica has left her diary unprotected while she is away... 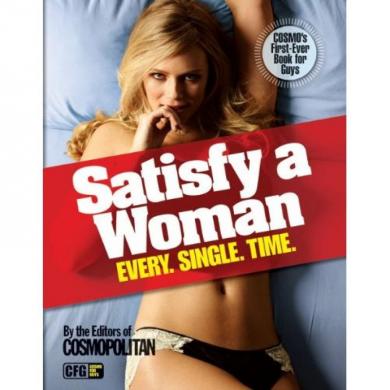 Comso's first ever book for guys! Cosmo's Satisfy a Woman Every Single Time Book by the Editors of Cosmopolitan. Thousands of men have written to Cosmo, confessing that they regularly sneak a peek... 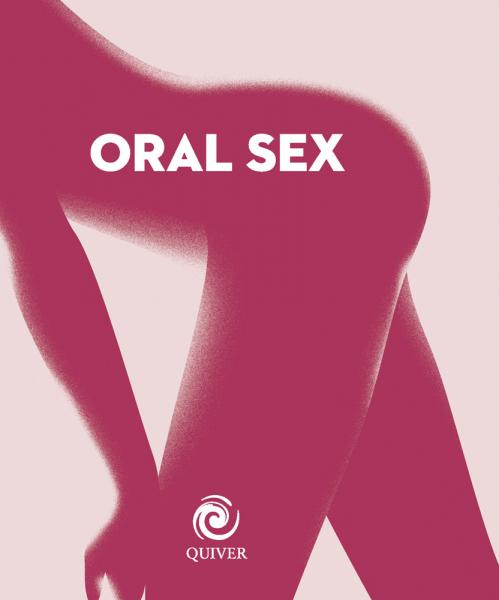